From the start of 2021, Adobe Flash is no longer supported by web browsers. As a result, the existing DVX Switcher web interface is no longer accessible.

This document will guide you through your options, depending on the model(s) you have, which involve either a firmware update, migrating HTML5 pages via FTP, or loading a Duet module that has been created to mimic some of the functionality of the previous Flash pages.

This affects any DVX with the exception of the 4K DVX which already uses HTML5 for its web interface.

The FG1906-xx NX Master based DVXs will support HTML5 with a new Master firmware update. This can be downloaded here: v1.6.184

Run through updating the firmware to the Master device in Netlinx Studio as you would with any other AMX device.

This method applies to the older FG1905-xx NI Master based DVXs, essentially copying the HTML5 pages developed for the NX Master version to your device via FTP.

1. Download and extract these DVX webpages to the root of your laptop's C:\ drive.

3. Change the directory of the command prompt session to that of the DVX webpages folder by         typing 'cd\dvx_New_Webpages' (adjust as appropriate if saved in a different directory). 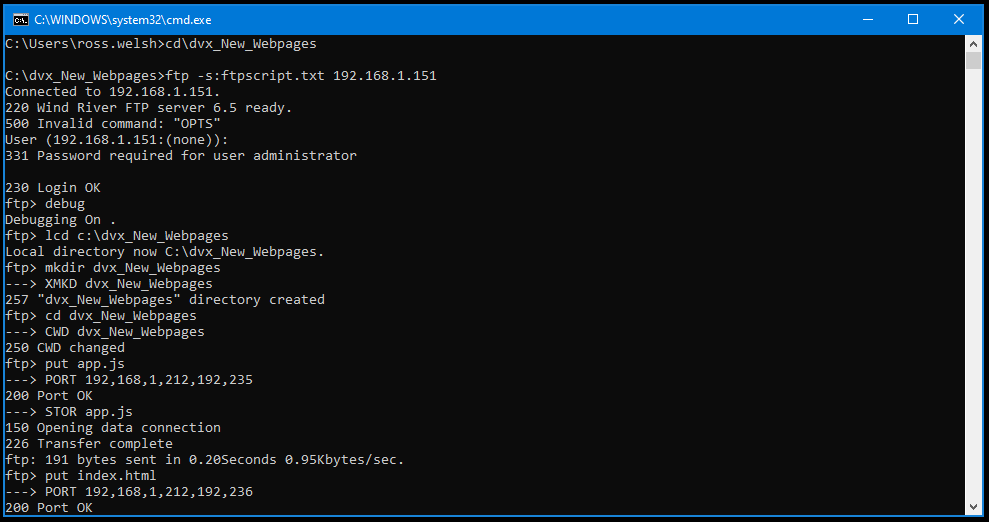 5. Allow the script to run through, this should take about a minute. Once complete, go to your Master's Web UI and you will see the new Web Controls connection 'dvx_New_Webpages' 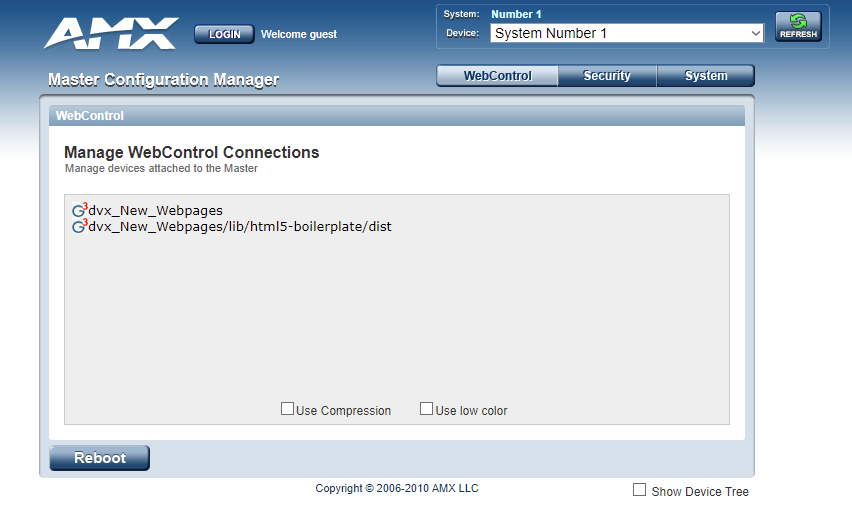 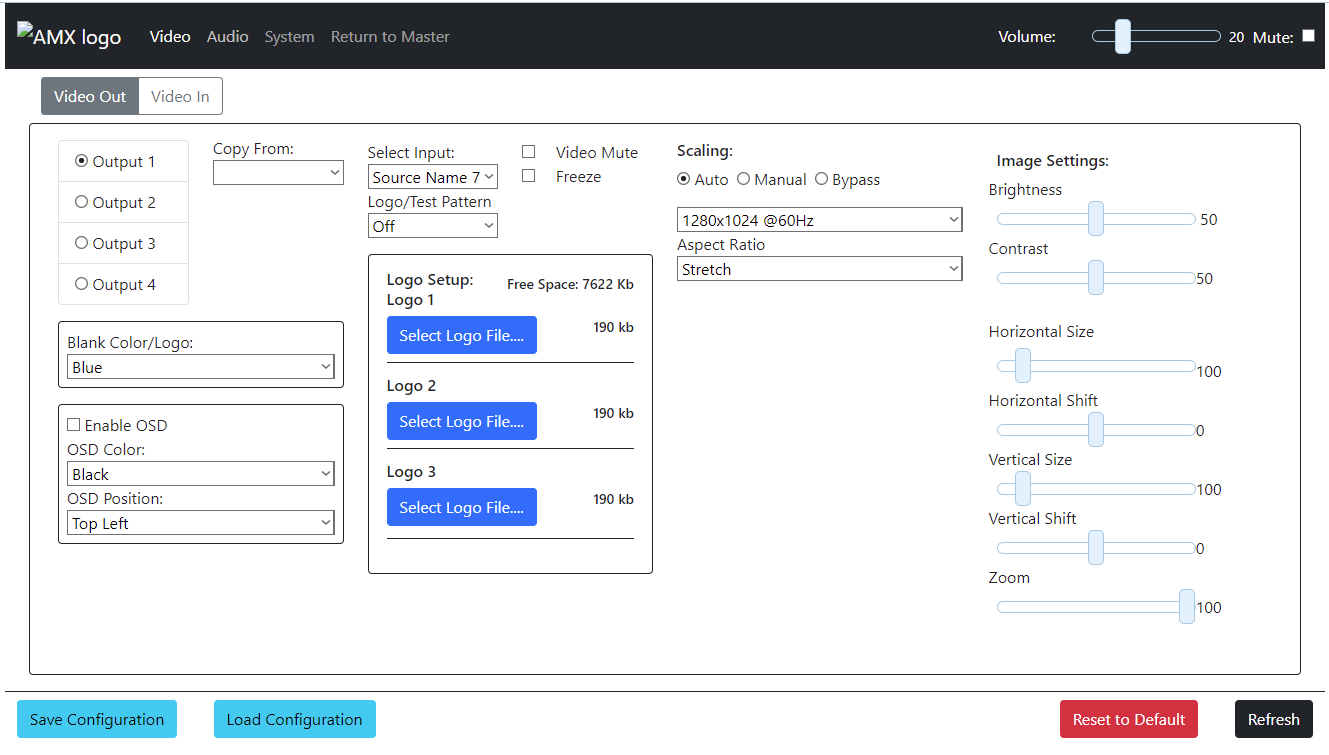 AMX has developed a Duet module to run on the DVX that will generate a new web interface that mimics some of the previous Flash based UI.

This is supported on both the NI and NX variants of DVX. 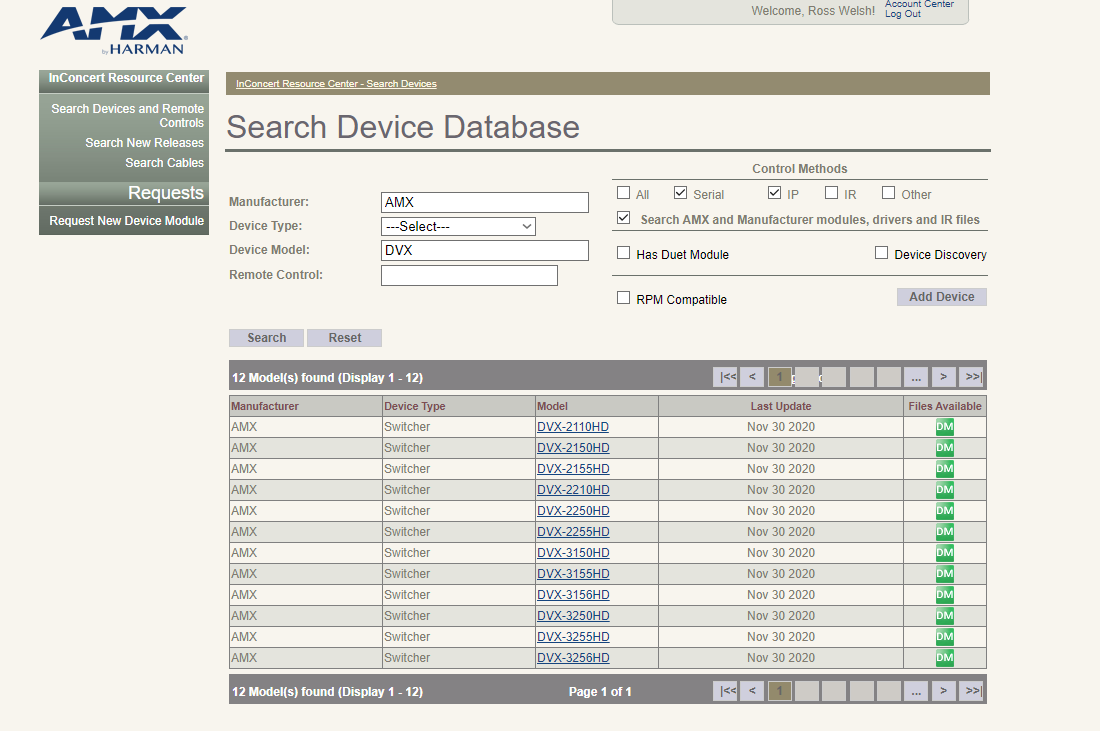 Download and extract the files to open in Netlinx Studio.

If your DVX has no code running, the module can be compiled and loaded into the DVX to get the new web UI running.

If you have code in your DVX already, you can copy and paste the information from the .axs file into your main source code file, and copy over the duet module and include it in your workspace.

If you have existing code, ensure you change the Device Number of vdvSwitcher if you already have another module using 41001:1:0. 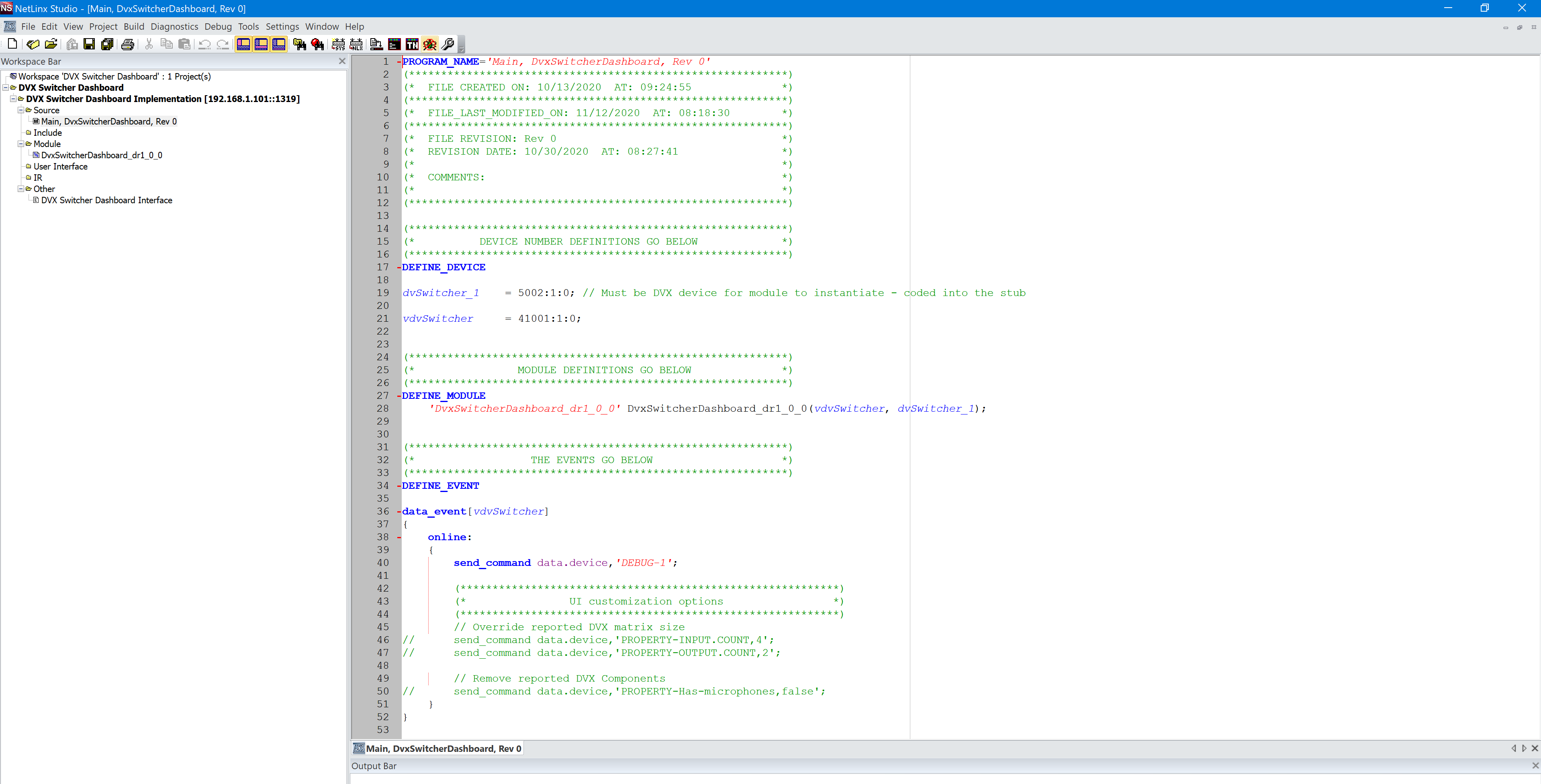 After loading the new code, you will be presented with a new web control module on the homepage of the master. 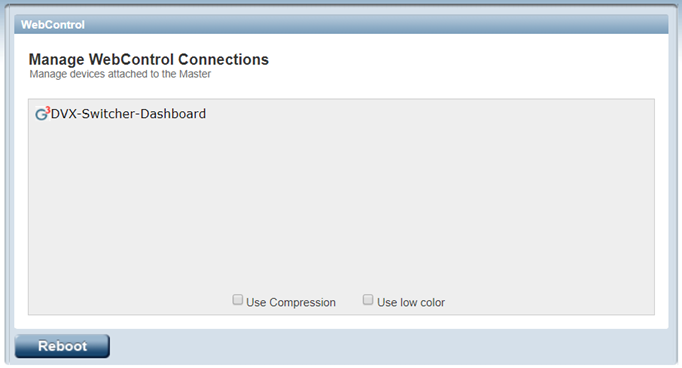 Any functionality not on the new web UI can still be controlled either via the front panel, or the Netlinx code. 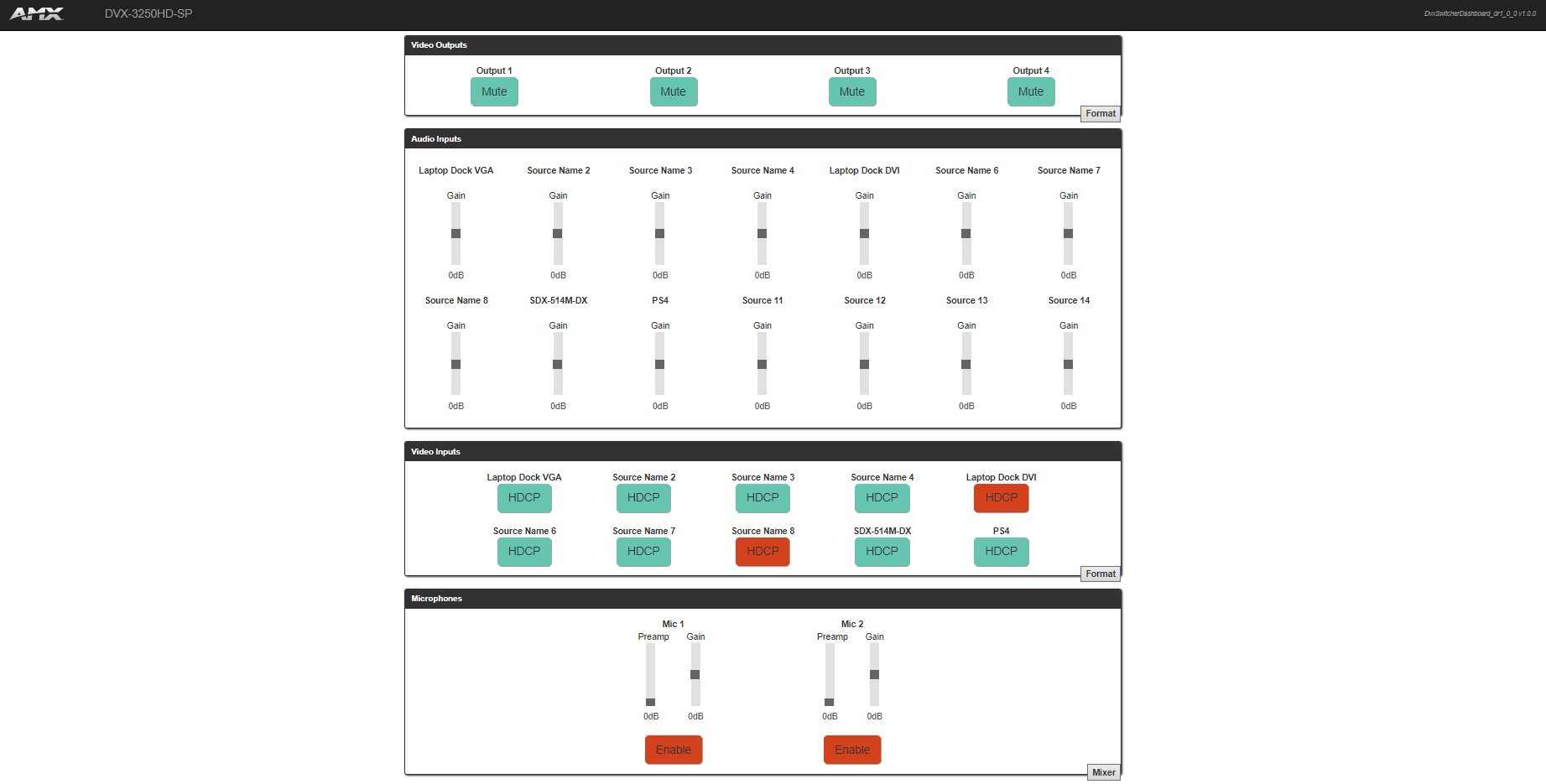