The BMA CT from ClearOne is a patented ceiling tile beamforming microphone designed to provide excellent pickup and intelligibility, whilst maintaining minimal visual impact on the aesthetics of modern meeting spaces.


POLAR conducted informal pickup and intelligibility tests in a real boardroom to benchmark the performance of the BMA CT.

As a rule of thumb, the below distances can used a guideline when specifying microphone quantities and designing a given space for best performance and overall speech intelligibility. It is of paramount importance to understand that the acoustics of a space will have a significant impact on usable distances in real world applications. A common metric used to determine the reverberation tail length of a given space is the RT60. 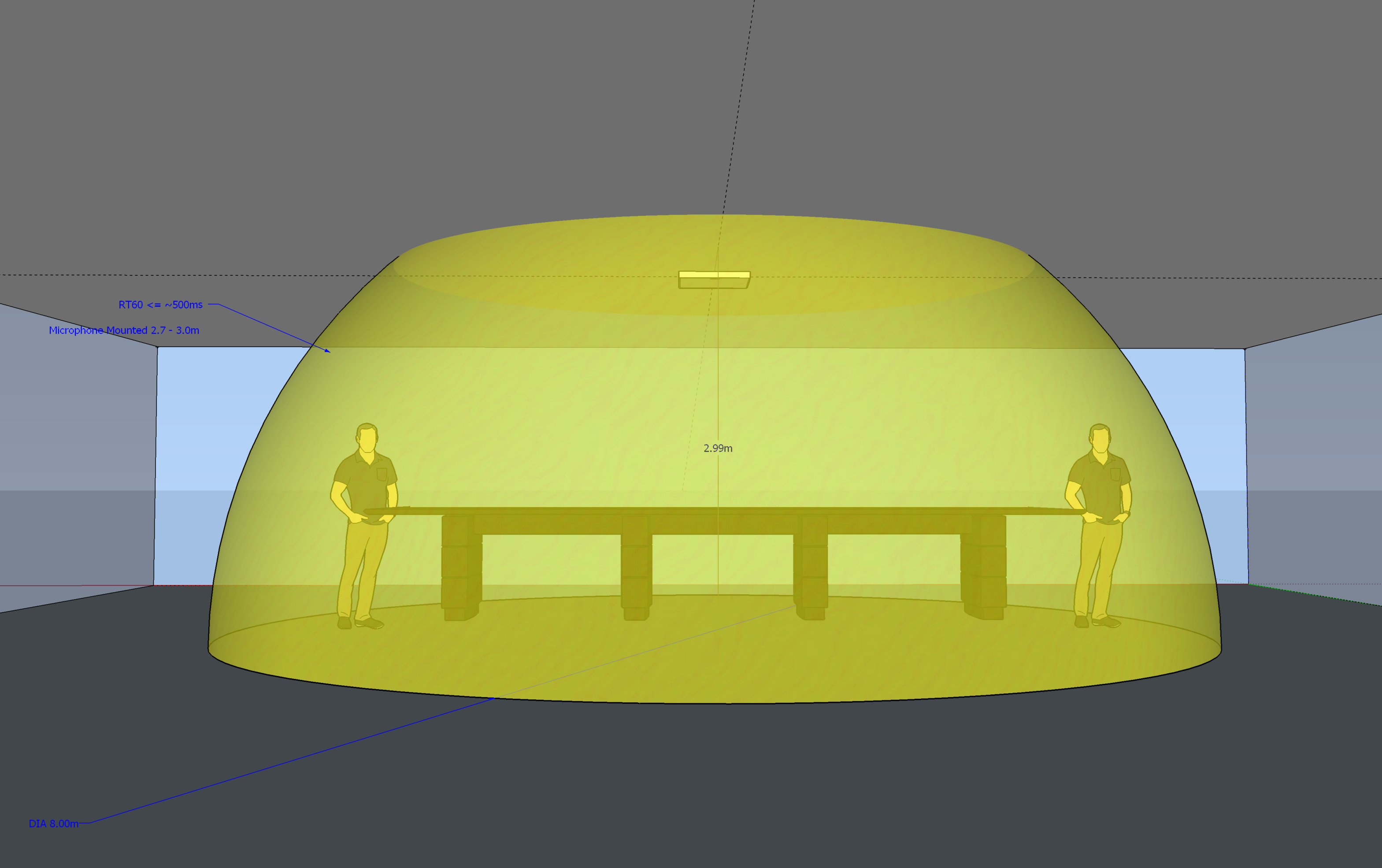 POLAR installed a ClearOne BMA CT into a functioning boardroom space to obtain intelligibiltiy metrics from a referenced acoustic source, passing through Converge Pro 2 DSP via the analogue output into the RCA input of a calibrated XL2 meter, where the measurement was taken.

We used an ambient noise correction file to deduct from the overall measured STI measurement which was collected from a 30 second interval of ambient room noise.

We tested the measured intelligibility via the BMA CT and the Converge Pro 2 analogue outputs at 1.5, 3, & 4 metres. 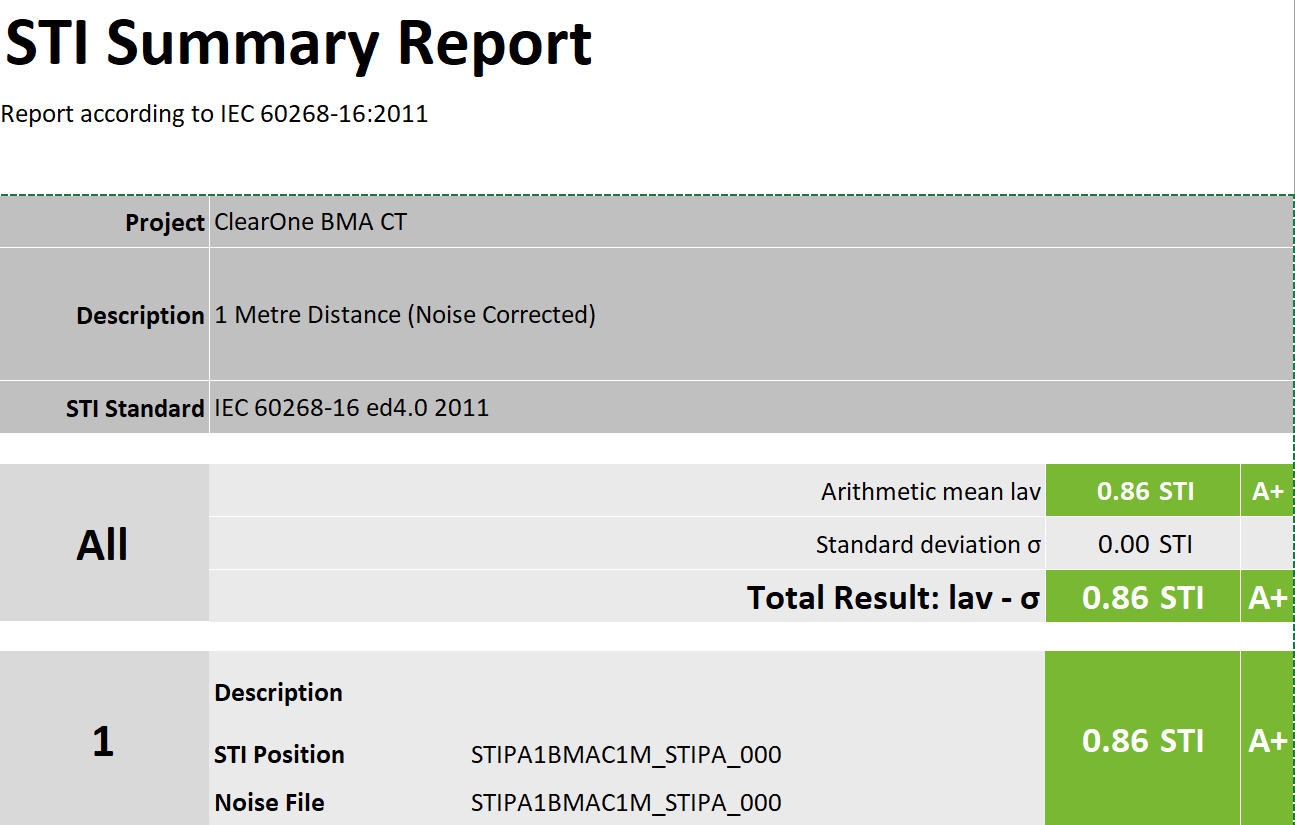 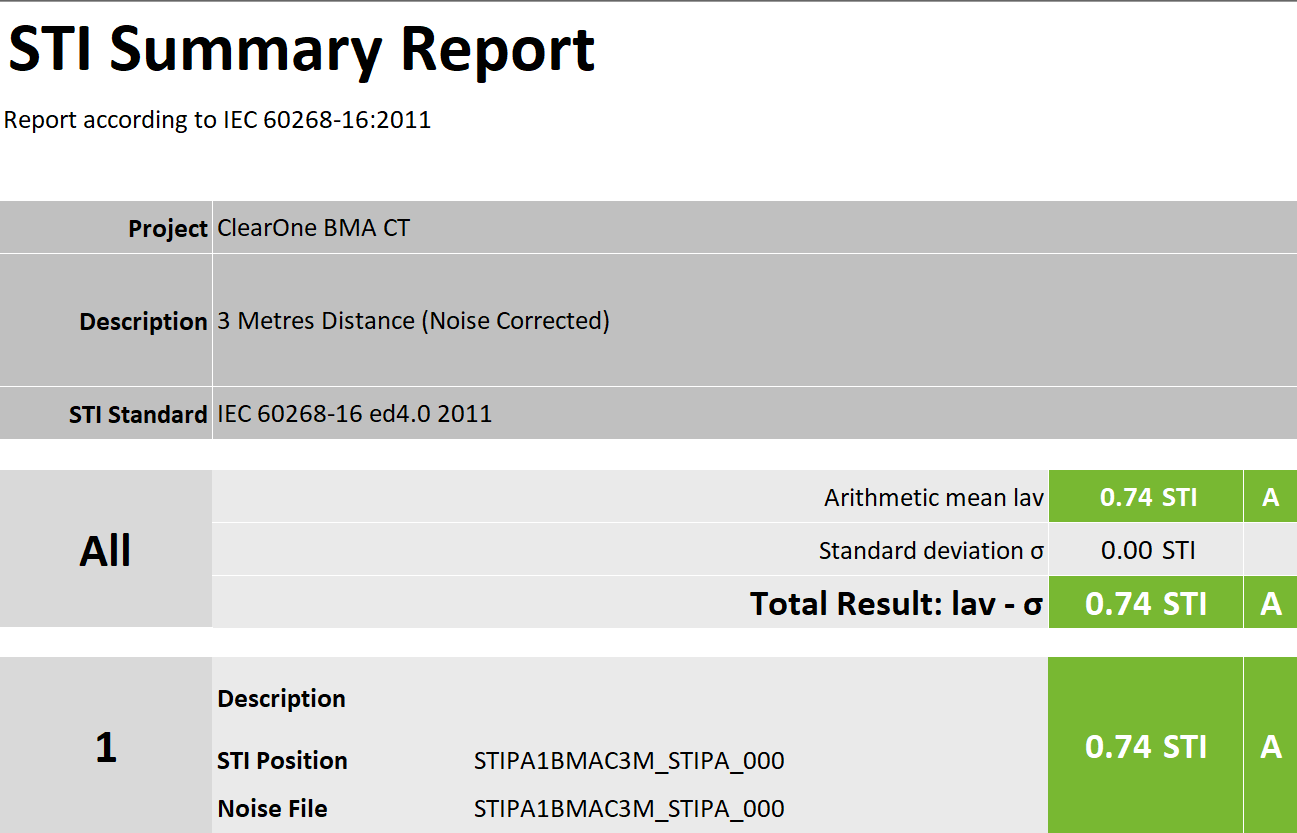 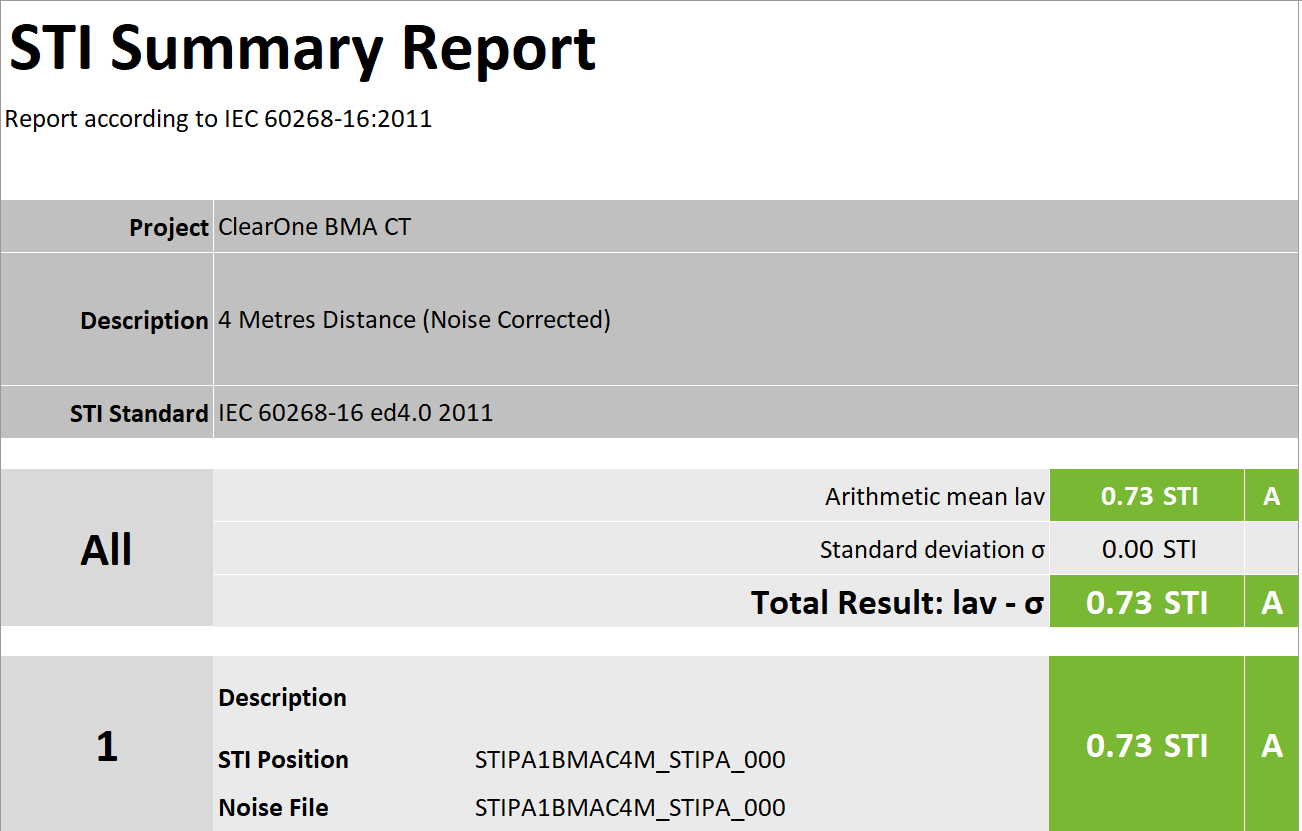 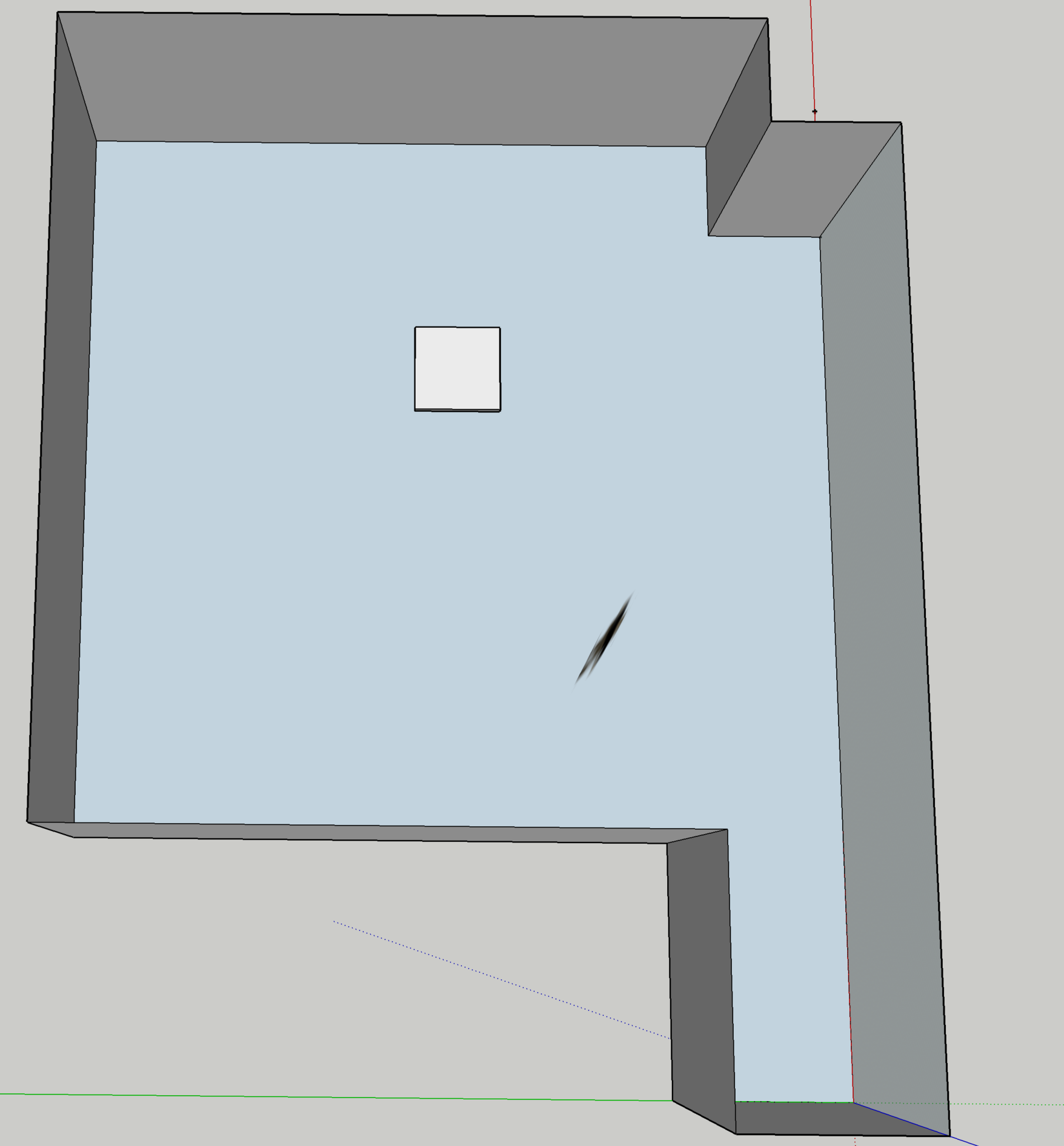 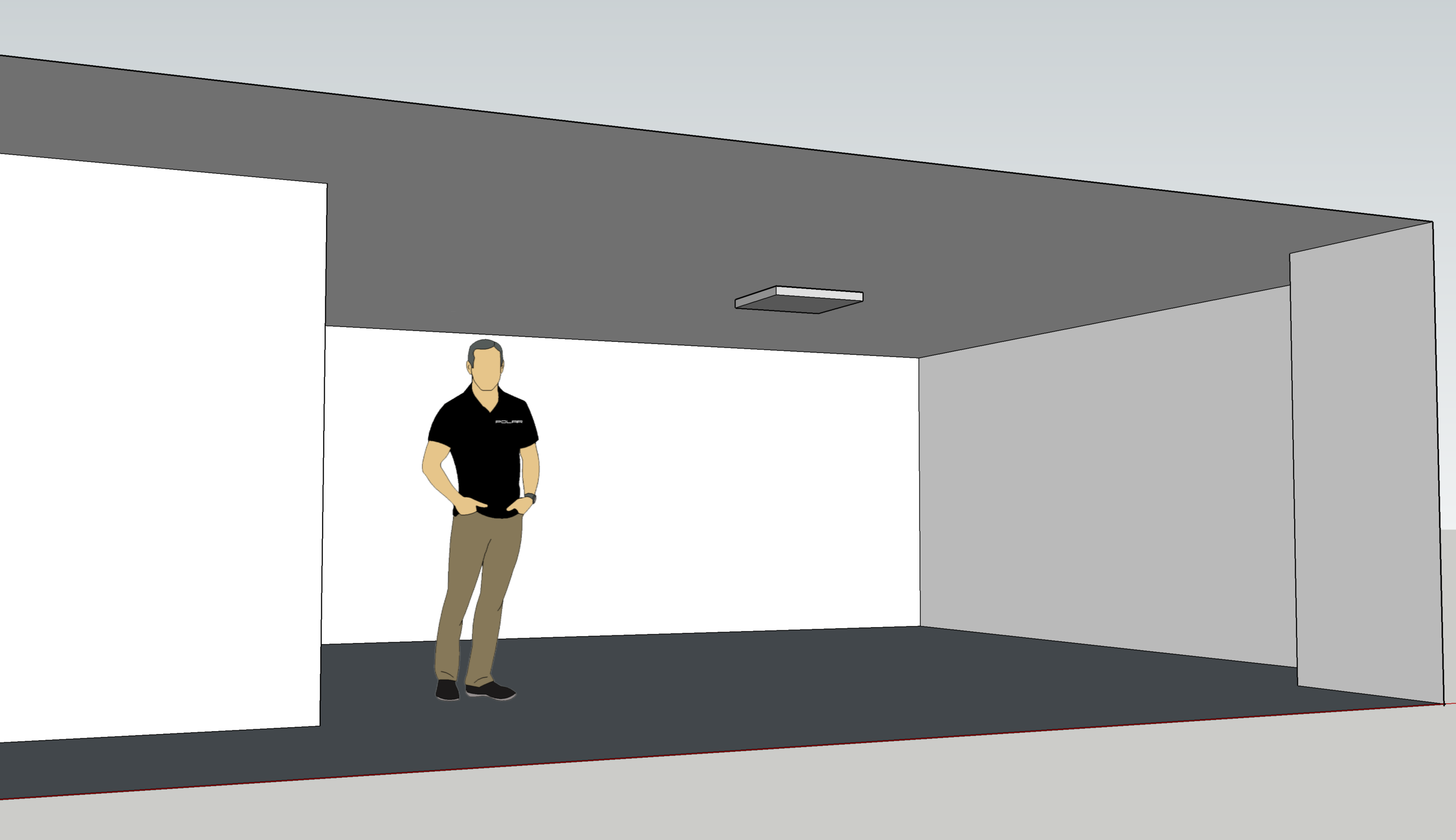